In 2016, Michael Willis was diagnosed with sarcoidosis, a rare lung condition that causes small patches of red and swollen tissue to develop in the organs of the body.

He was left needing a double lung transplant to be able to live. 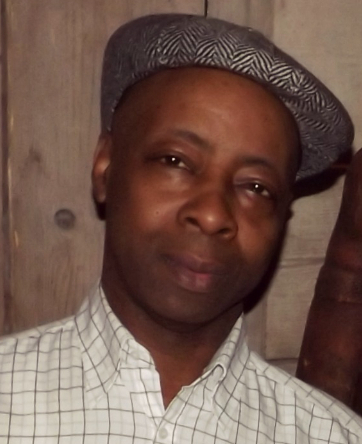 Michael was healthy and working full time as a jewellery maker, when he got a chesty cough that wouldn’t go away.

When medication didn't work, Michael was taken to Birmingham City hospital for an x-ray where they noticed spots and shadowing on his lungs.

Within weeks of being diagnosed with sarcoidosis disease, he developed severe fatigue and struggled to carry out his normal daily routine.

Michael said: “It all happened so quickly, I was healthy and working every day to suddenly having to rely on an oxygen tank to breath and having to be pushed around in a wheelchair, it was traumatising.”

“My immune system was shutting down, I had been told I had six months to live and that my last option was a lung transplant.

“I realised the shortage in black and Asian donors. I was devastated and thought is this going to be the end.”

Organs are matched by blood and tissue type and people from the same ethnic background are more likely to be a match.

However, there is a shortage of black and Asian people donating their organs.

Seven weeks after being placed on the transplant waiting list Michael had the call to say he had a match and needed to come in straight away.

Michael said: “I was told they had two hours to retrieve the lungs but if it was not done in this time frame then I couldn’t have the transplant. Anything could have happened. I sat watching the clock the whole night.”

Michael was in theatre for twelve hours during his double lung transplant and then spent four days in intensive care. 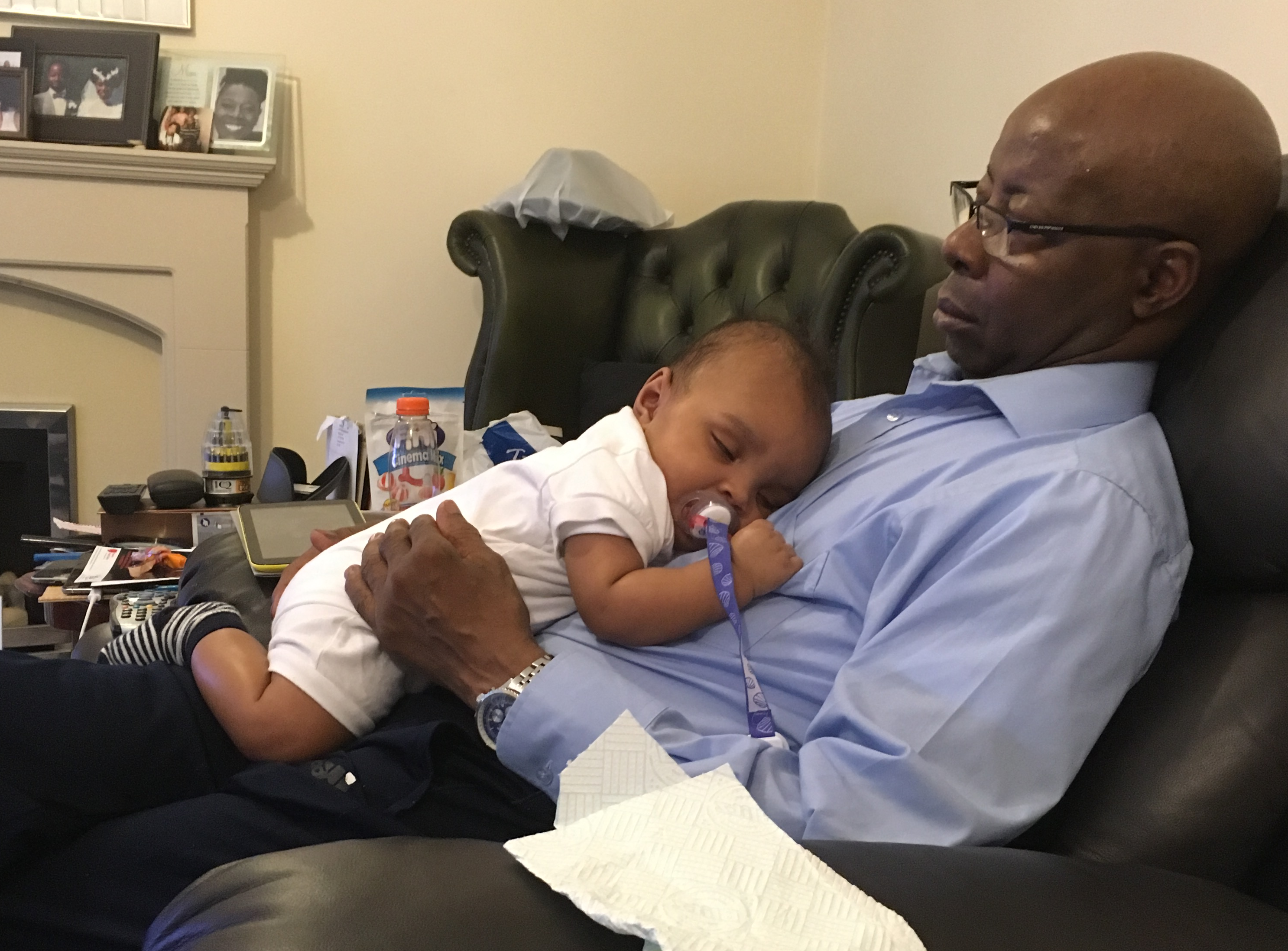 Enjoying life after a lung transplant

Michael has now recovered and is enjoying life with his family and spending time with his five grandchildren and great grandson.

Michael said: “Some people in the black community are not aware of the truth about the lifesaving power of organ donation, and how medical professionals do all they can to save a patient’s life before donation is considered.

“I am and always will be forever grateful to the person and their family making the decision to donate their lungs.

“It was a miracle for me and my family."

"I encourage everyone to join the NHS Organ Donor Register and help save and improve lives, just like mine was.”