He was on the waiting list for eight months after being diagnosed with dilated cardiomyopathy - a disease of the heart muscle. Following the diagnosis, Max’s parents were devastated. 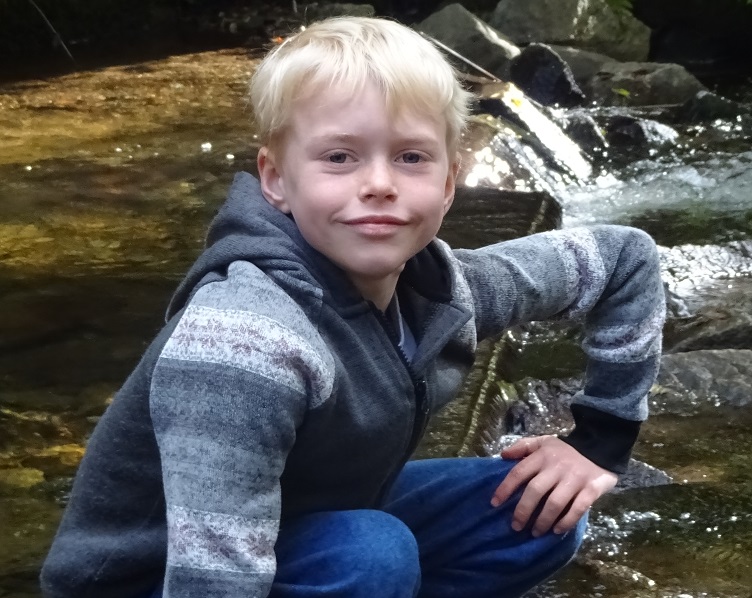 Dad Paul recalls: “It was absolutely awful being told Max would need a heart transplant. The wait was agonising; as a parent you are desperately looking for reassurance from the medics but with organ donation it’s the one thing they can’t give you.”

Throughout his wait Max decided to share his story and support a campaign in favour of an opt-out system for organ donation.

Dad Paul says: “Max met several children whose wait for a transplant was sadly too long. He wanted to help and be part of something that could stop it happening.”

Her parents made the selfless decision to help others through their own tragedy. 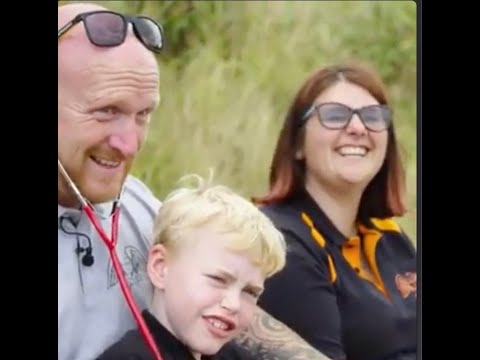 Max's mum Emma describes how the family felt when it was confirmed that a transplant for Max had been found. “When the call came to say there was a heart available for Max we were so happy but also so devastated for the donor’s family. 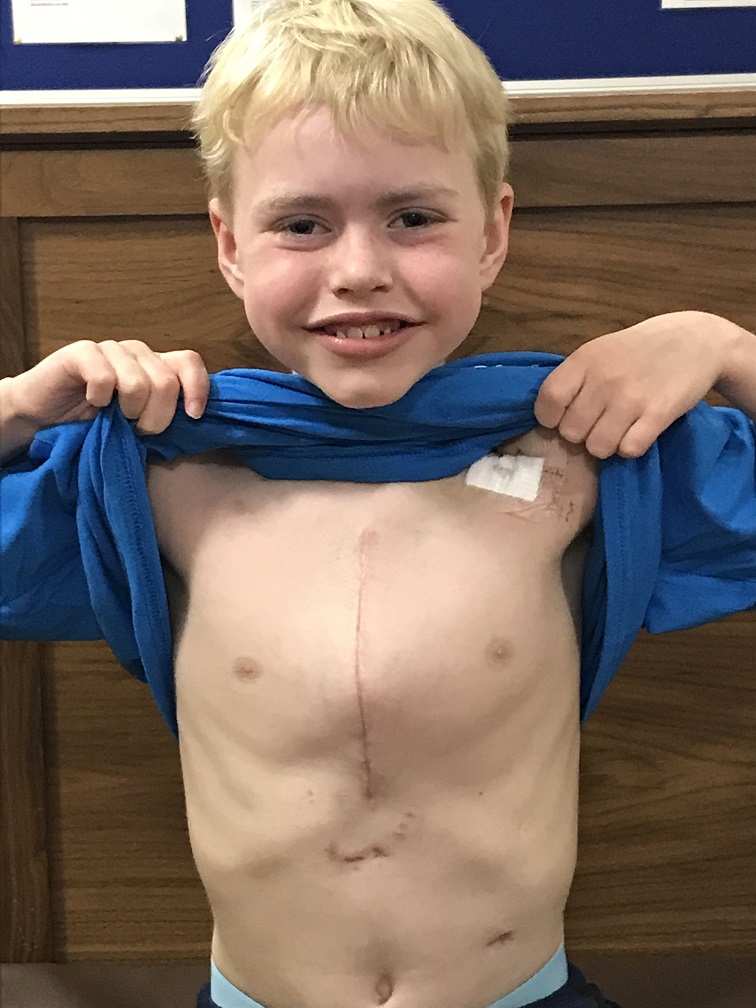 "The gift Keira gave will be remembered by our family for ever.”

As Max recovered he continued to campaign. He became a key voice in raising awareness of the need for more families to consent to organ donation.

In 2018 the government announced that the law around organ donation would be changing and would be commonly referred to as Max’s Law, in recognition of all the campaigning Max and his family have done.

Max announced he wanted Keira’s name to be added. The Bill received Royal Assent on 15 March 2019 and Max and Keira’s Law was enacted in England from 20 May 2020.

Keira was nine when she tragically died in a road accident. Her donation was the inspiration behind Max and Keira's Law.