Tris, 56 from Kent, sadly died from a sudden cardiac arrest in early 2015. 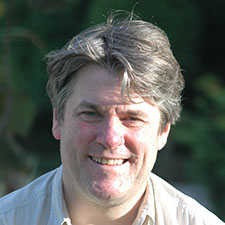 Tris had signed up to the organ donor register and shared his decision with his family. Knowing what he wanted helped the family to support and uphold decision.

Tris donated his kidneys and corneas, saving or improving the lives of four people.

Tris had recently re-qualified as operating department practitioner, providing patient care during operations.  Tris had previously worked in computer logistics but decided to take on a new challenge and re-qualify. He was due to graduate from his degree just weeks after he collapsed.

Tris was very fit and active, described by his wife Gill as "a huge character".

“He sailed around the world, climbed Kilimanjaro, amongst other incredible adventures. He really loved and embraced life and took on anything and everything that was thrown at him; he loved a challenge.”

Tris collapsed suddenly while getting changed for work at the hospital. His collapse came completely out of the blue, as he had had no prior health issues or symptoms.

Gill was told that Tris had suffered from a cardiac arrest and was moved to intensive care. Tris remained on ICU for twelve days until he sadly died in early 2015 having never regained consciousness.

In the days prior, Gill had broached the subject or organ donation with her family.

"I was aware of Tris’s decision about organ donation. This knowledge was very important as I knew he wanted to be an organ donor."

"The family were all in agreement about the decision and if the time came, we knew we would be doing something very important and positive within the dreadful situation we were faced with."

Gill has six nieces and nephews, all of whom are very close and supported Gill through this difficult time.

Gill became aware while Tris was in ICU that Tom, the youngest of their nephews had previously had an in depth conversation with Tris about organ donation. Tom had learned about organ donation in school and was initially unsure if it was something he would want to do. However, after speaking with Tris about the subject Tom felt inspired and motivated to sign up himself.

Tom knew that Tris wanted to donate his organs and that Tris was the reason that he supported organ donation too.

“I knew that Tris supported organ donation, however knowing he had expressed his views to someone else, this gave me the added reassurance during a doubtful time that my family and I were doing the right thing by donating his organs.” 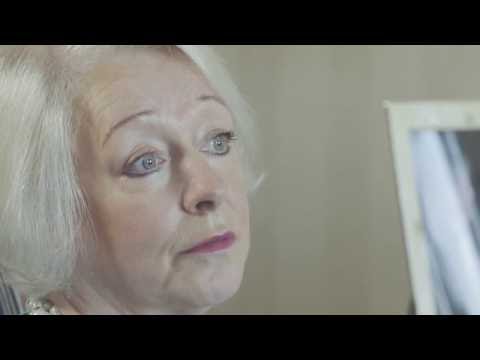