Kirsty Wilson became a lifesaving organ donor aged 20 after suffering from a severe asthma attack that she didn’t recover from. Kirsty was mother to a four month old daughter, Maisie. 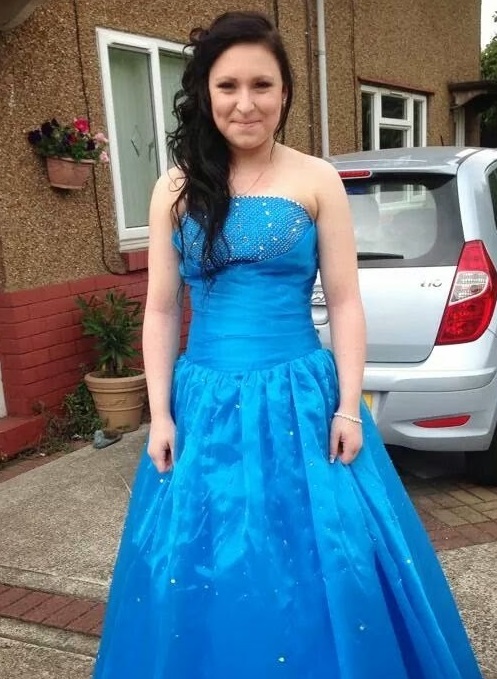 Kirsty had not joined the NHS Organ Donor Register, but when her parents and partner were asked about organ donation they felt it was the right thing to do.

Mum Gillian says: “Kirsty was a wonderful daughter, very generous and caring. As she was so young organ donation was something we had never even thought about, but because of her kind and giving nature we knew she would have wanted to help others.”

Kirsty was able to help four people as a donor and her family received a letter from one of the recipients. Gillian adds:

“Reading the letter, we were in floods of tears but it bought us so much comfort to know how they were getting on. We were so grateful that they were able to write to us.  We don’t need thanks, it’s just reassuring to know that they are ok and that the decision we made was able to help them.”

Kirsty’s family have been telling Maisie what a kind and generous person her Mum was, and held a party to mark her 21st birthday in November 2018.  Her Mum adds:

“The pain of losing Kirsty will never go away but we are so proud that she was able to help others and hope that her recipients continue to do well.

"They are in our thoughts every day and I hope sharing Kirsty’s story will encourage more young people to talk to their parents and family.  Kirsty’s friends are also so proud of her and are helping us to share the important message of organ donation.”