Connor's mum wanted his heart to go on beating. His family's difficult decision saved the life of another young man.

In the summer of 2019, as 24-year-old Connor and family were celebrating his promotion to assistant manager of the electrical store where he worked, Connor complained of an awful headache. The pain got worse and he collapsed, so the family called 999. 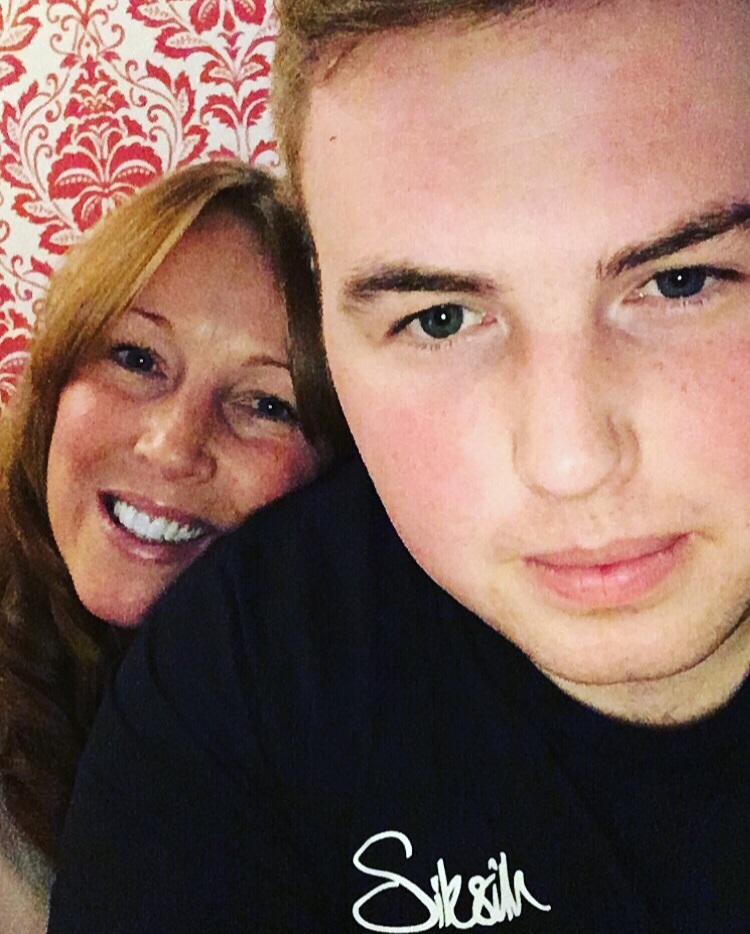 At the hospital, doctors explained Connor had a malformation on his brain which had caused a massive bleed. Sadly there was nothing they could do.

Connor was not on the NHS Organ Donor Register and the family had never talked about it so the question of whether or not to donate Connor's organs was a difficult one for them.

Connor's mum, Honey, says: “Connor was a lovely boy. He was my only child, and so important to us.

“Connor didn’t carry a card and we hadn’t spoken about it. I asked his friends and they hadn’t either. I did grapple with it and wish we had talked about it."

Honey decided to donate Connor’s heart and he went on to save the life of another young man in his 20s, something which continues to make the family extremely proud.

"I wish I had known his wishes" 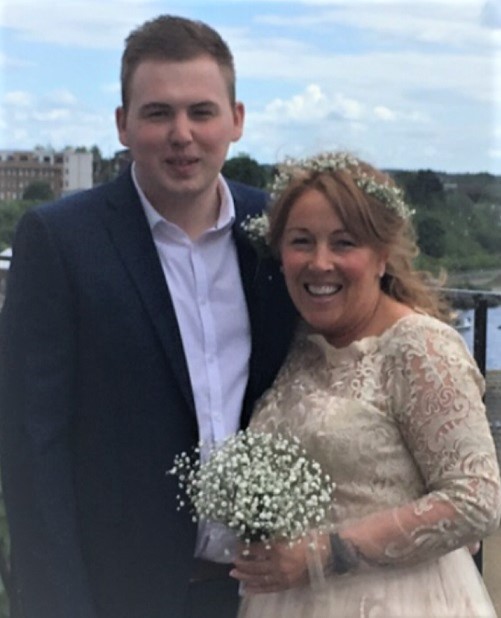 “I felt if I could help another mum who was going to lose her son and stop her feeling like I did, it would be worth it.

“The doctors said his heart was strong and I always knew that, because I was short and he was tall, when we used to hug I could hear his heart beating loudly. I wanted it to carry on beating.

"It is such a hard decision if you don’t know what to do, I wish I had known Connor’s wishes.

"You’re grieving but if you can get past your fears, donation makes things easier. Connor has given somebody a life.”

I would urge everyone to talk about organ donation. Me and [Connor's stepdad] Marc have both joined the register now and want people to know you still need to talk, even with the law change.

Every day across the UK, someone dies waiting for an organ transplant.

The law around organ donation in England has changed to help more people pass on more organs to save and improve more lives.

You still have a choice if you want to be an organ donor when you die.

Whatever you decide, make sure you let your family and friends know.