Jim's stepdaughter Beth donated her organs after she died suddenly in her sleep of a brain haemorrhage soon after her 21st birthday. Beth's family knew her decision to donate after having previously discussed organ donation with the family over dinner. 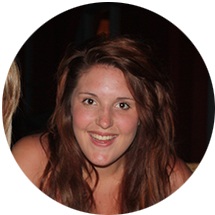 Beth was a third year drama student at Northampton University and sadly died in hospital two days after a sudden brain haemorrhage in 2013. Beth’s organs and tissues saved and improved the lives of four people.

As part of her 21st celebrations Beth had been to a music festival and then returned to university. She told her mum, Mandy that she felt tired and was going to come home at the weekend for a rest. She drove home and lay on the couch. Beth went to sleep at 2pm and never woke up again. She had suffered a massive subarachnoid haemorrhage.

Beth was not on the Organ Donor Register but her family had discussed donation over Sunday dinner, prompted by the experiences of one of Beth’s sisters Lydia, who is a nurse. The family all agreed they would want to become donors.

Jim said: “Of course I was thinking of myself as a parent telling my children what I would want, you never think it will be one of your children.”

Beth’s family had the chance to spend time with her before the donation. Mum Mandy was able to stroke her hair and tell Beth stories about her childhood.

Jim said having the discussion beforehand meant they could make the decision to donate with confidence at a time when it would otherwise have been too difficult to think clearly.

“Without that conversation, we would have been lost."

"We feel we are quite strong but without knowing that’s what Beth wanted, it would have been an impossible decision at a devastating time."

She loved theatre and acting, and was generally interested in music and the arts. Beth - known for her kindness - was a big fan of David Bowie, Andy Warhol and art exhibitions. Beth loved reading and the quote on her web site – “I have promises to keep, and miles to go before I sleep” was from a Robert Frost poem and Mandy and Jim found out after her death, she was planning to have it as a tattoo, once she had graduated and felt that her Mum would not be able to object any more. It is now “tattooed” on her website for all to see.

The family received a thank you letter from a recipient which they have reproduced on their website www.rememberbeth.co.uk with the permission of the recipient.

The lady, a married mum of two in her 50s, explained she had the painful and life threatening condition polycystic kidney disease, and it was getting worse.

“I was in constant terrible pain. I couldn’t eat properly and was becoming malnourished,” she wrote. “I was spending more and more time in hospital due to cyst bleeds and infections. I want to thank you from the bottom of my heart for making the wonderful and brave decision to donate. I will cherish my new organs.”

“There are now four people alive because of Beth and we are so proud of that."

"It was just fantastic to get the letter from the recipient. To think that something good had come from this was tremendous.

“Promoting organ donation to remember Beth is now part of our healing process.” 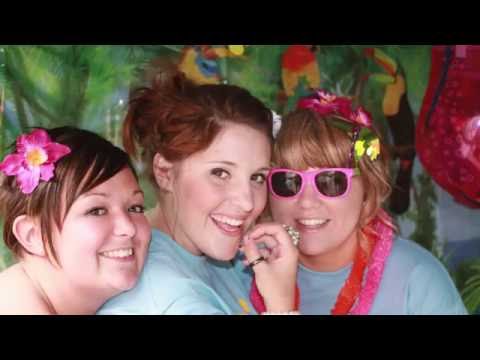