Angie, mother of an organ donor

Angie (photographed left) is the mother of Justin, who died aged 21. Justin was on the NHS Organ Donor Register and had shared his decision to be an organ donor with his family. He became an organ donor, helping five people. 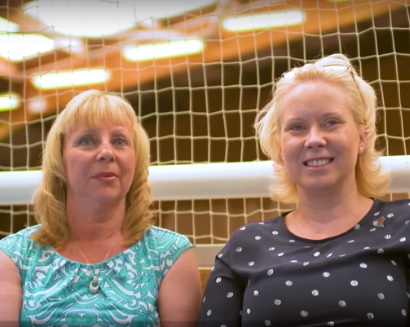 Angie sent a photograph of Justin to all of his recipients, which Erika responded to on behalf of her son, Kristof, who received Justin’s liver.

While it is very rare for donor families and recipients to meet, both families now meet on a regular basis.

Speaking about Justin’s decision to be an organ donor Angie says: “I feel really proud as a mum. So, so proud.

“Nothing replaces the loss of my son, but as a mother I can’t imagine how Erika felt when her son was so poorly and that he may die.

“And now he’s living because of my son…”

This is the story of Angie and Erika’s recent meeting 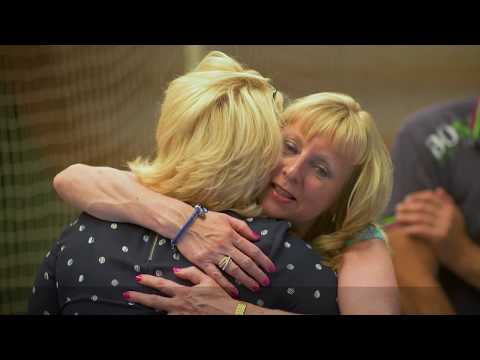