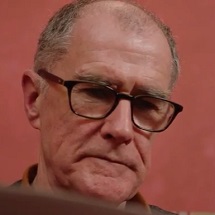 She wrote, produced and presented shows on BBC Radio Three and Four, and was the author of four award-winning travel books and two international best-selling novels.

She also mentored refugee writers that had been victims of torture.

Leslie was already registered as an organ donor, which Andrew says made the decision to support donation going ahead a lot easier.

Leslie’s kidneys were donated to two different recipients and her liver to a lady in her seventies. Andrew said:

“That happening at the end of an horrific week actually gave me something positive to hold on to."

“It’s a comfort to know that people have benefitted and had their life extended or improved.

“Everybody said: ‘typical of Leslie, generous to the end’.” 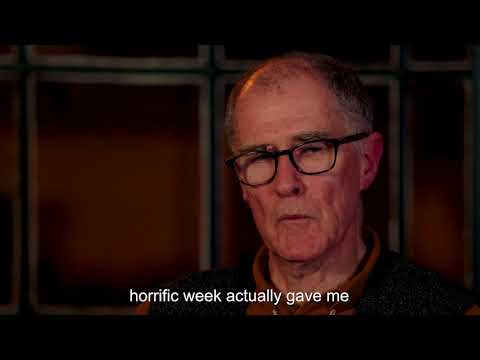