More people who are difficult to match for kidney transplants will benefit from changes to the way kidneys are offered to patients if more people agree to donate their organs after death.

Thursday 12 March is World Kidney Day and NHS Blood and Transplant is marking the occasion by celebrating the successful changes to the kidney offering scheme – which allocates kidneys from deceased donors to patients on the waiting list. The system was updated in September 2019 to make it fairer for those who find it hard to get a match or have been waiting for several years.

The previous offering scheme was very successful in matching kidneys to patients waiting for transplants. However, the update will mean those who are hard to match or have been waiting a long time will be given a certain level of priority to help close the gap on the length of time people wait for a transplant.

45% of all kidney transplants performed in the first five months of the new system were in difficult to match patients, compared with 37% in the same period the year before (1).

Organ transplants are only possible if people agree to donate their organs. Last year (2018/19) 1600 people in the UK donated their organs after death, resulting in almost 4000 transplant operations – over 2400 of those were kidney transplants.

From May 20 this year, all adults in England will be considered as having agreed to donate their own organs when they die unless they record a decision not to donate or are in one of the excluded groups.

People can register their decision on whether or not they want to donate at any time before or after the law comes into effect, there is no deadline for making that donation decision.

40% of deceased donor transplants performed between September 2019 and February 2020 were in black, Asian and minority ethnic patients compared with 33% in the same period the previous year. 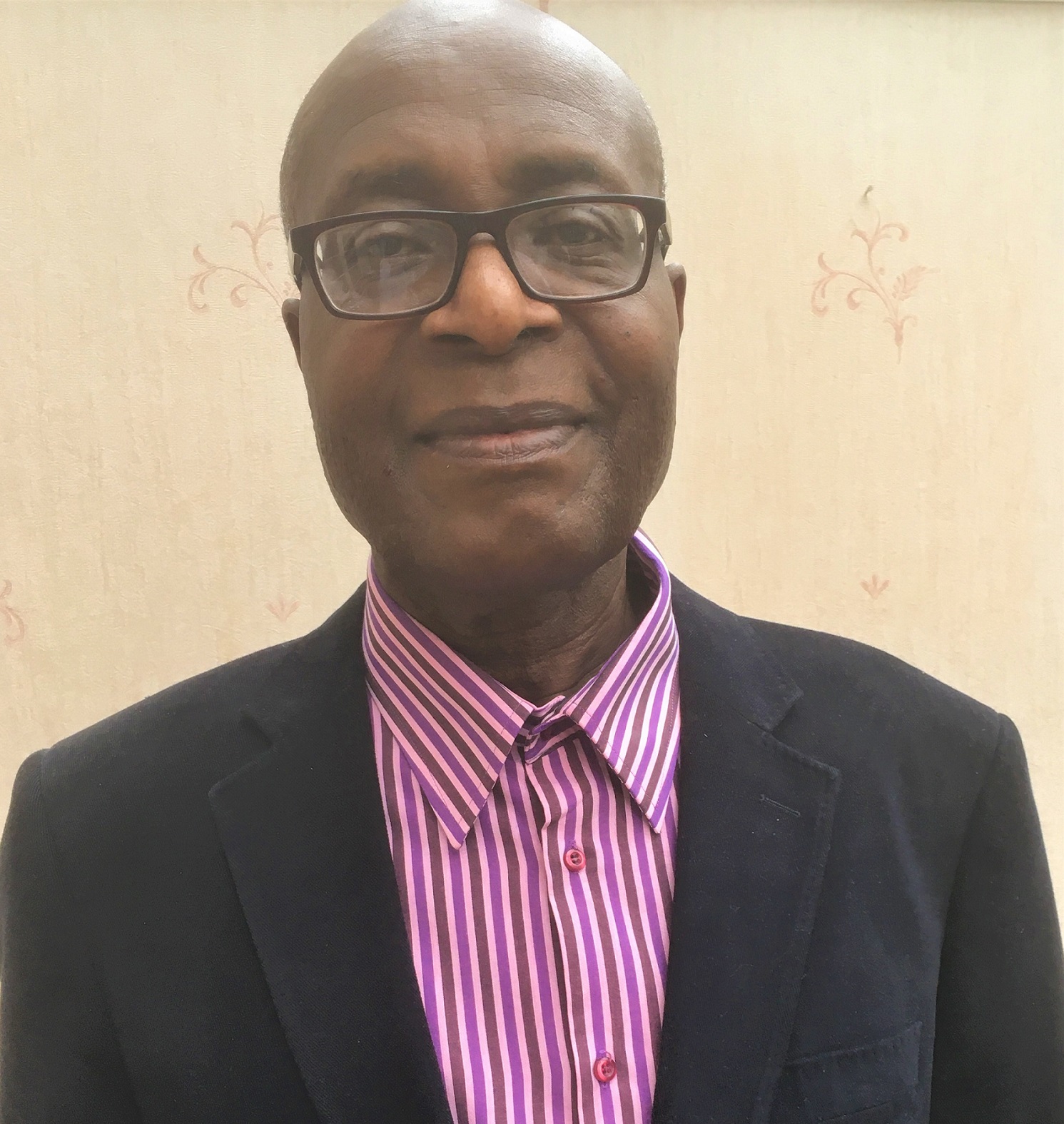 One of those to have directly benefitted from the change in the kidney offering system is Tayo Idowu from East Dulwich. He received a second kidney transplant in December 2019 after his first sadly failed.

Tayo was warned by doctors that a shortage of black donors meant he was likely to wait longer for a transplant. Several people volunteered to be considered as a living donor, but sadly none were a match. In 2017 tests revealed a viral infection had caused his first donated kidney to fail and he would need a second transplant.

He said; “When you have received a transplant, you feel as if you are stretching an elastic band. You don’t know how far it will stretch before it snaps.

“Transplants are a second chance at life, but you are always aware that any number of factors can bring it to an end. I had been prepared for this to happen. I am incredibly grateful that, not once but twice, a transplant has given me back my health and changed my life.

“I think about both of my donors and have written to their families. It can be difficult to find the right words, but I was offered support with the letter and it felt very important to me to let them know how grateful I am.”

There are currently around 4,800 people in the UK waiting for a kidney transplant – a third of those are from black, Asian or minority ethnic communities. Receiving a suitable organ is more difficult for these patients because kidneys need to be matched by blood and tissue type; so, the most successful transplants will usually come from people of the same ethnic background.

Anthony Clarkson, Director of Organ Donation at NHS Blood and Transplant said; “Some people are more difficult to find a suitably matched kidney for than others – particularly those who are highly sensitised due to multiple blood transfusions or a previous transplant, or those from black, Asian and minority ethnic backgrounds who tend to have rarer tissue types.

“The subtle changes to the way that kidneys are offered means it’s now even fairer to those waiting for a transplant; and because it works on a more simplified two tier system (2) those who are most difficult to find a match for will be prioritised when a kidney becomes available.

“We hope that the new law encourages more people to record their donation decision and talk about organ donation with their families and in turn leads to more people donating, meaning more kidneys available for transplant.”

Minister for Care, Helen Whately said; “This year’s World Kidney Day comes as we move to an opt-out organ donation system which will hopefully mean hundreds more transplants each year, saving or transforming countless lives in the future.

“It is fantastic to see waiting times for kidney transplants getting shorter, but there is still an acute shortage disproportionally affecting people from a BAME background.

“Everybody has a role to play - the government, communities, families and friends – in breaking down myths so donating organs becomes the norm in this country.”

There were 44 patients who were 100% sensitised that received a transplant since the changes to the kidney offering scheme were made, these were people with a rare tissue type or those who have become sensitised due to previous transplants, blood transfusions or pregnancies.

(2) The old five tier system was replaced with a new two tier system so patients who are the most difficult to find a transplant for and who have a long waiting time will get most priority will be in Tier A and all other patients will appear in Tier B. Find out more in our Kidney Allocation Policy.