The family of one of the UK’s oldest donors this year is urging people to support organ donation no matter what their age. 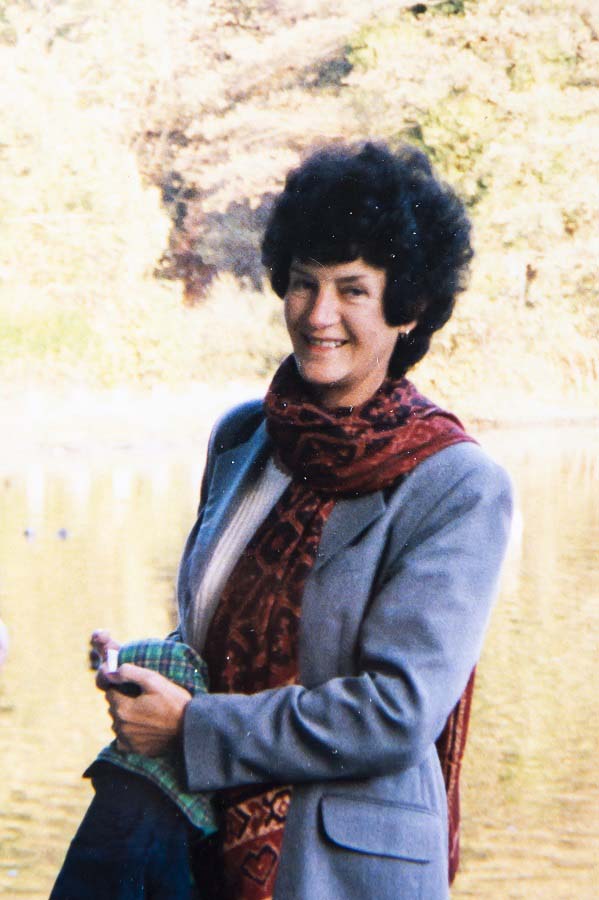 Ann Butler, aged 83, of May Hill in Gloucestershire, was able to donate her liver for a lifesaving transplant. She had a brain haemorrhage while shopping in Tesco after getting her hair done. She is one of the 10 oldest solid organ donors over the year. (1)

Her family are speaking out because the annual Organ Donation and Transplantation Activity Report (published Monday, July 9) by NHS Blood and Transplant, reveals there is still an urgent need for the over 50s to support organ donation.

The report shows that only 21% of people on the NHS Organ Donor Register are aged over 50 when they registered. (2) In comparison, 72% of people who die in circumstances where they can be referred for potential donation are now aged over 50. (3)

Many over 50s don’t join the register or tell their families they want to donate because they don't think their organs could help other people. If more people in the older age groups told their families they supported donation, even more lives would be saved. The activity report reveals 411 people died waiting for a transplant last year.

There are several factors behind the changing age of potential donors. These include the UK’s ageing population, better clinical awareness around older donors, and welcome improvements in trauma care which mean young people are less likely to die in circumstances where they can donate. 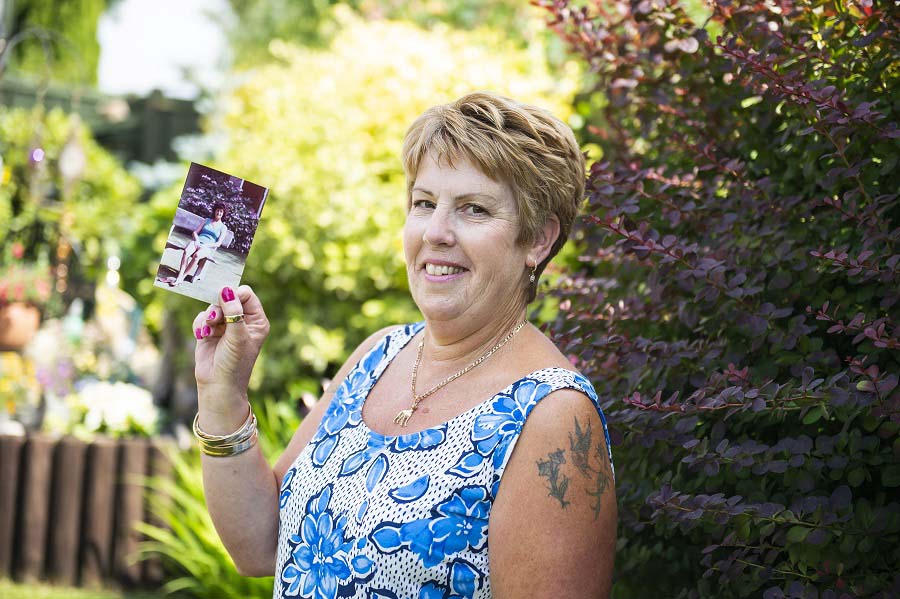 Her niece Leona Hanwell, 60, a married mum of two from Bosham in West Sussex, said: “Ann was very caring and very kind and sympathetic to people. She loved animals and did a lot to support the Cats Protection League.

“When my parents were in hospital and she was visiting, if there was anybody on the ward crying out for a nurse, and she would go and talk to them. It didn’t surprise me at all that she was on the NHS Organ Donor Register.

“I was contacted by phone about donation and my feeling was that they were welcome to have anything that would help other people.

“I think when you are gone you are gone and if you can help other people with what’s left you should. If I needed a transplant I would be happy to receive one so I should donate. It must feel like a miracle when something comes along.

“It did surprise me that she was able to donate, I just felt she was maybe too old. It shows people can be a lifesaver through to their 80s and I hope other people do it too.

“We heard the liver went to a male recipient. I was really pleased to get the letter. It just feels like in one sense she didn’t pass away. There was a glimmer of hope, a bit of happiness. A little bit of comfort that you can take.”

Patients who die in circumstances where they may be able to donate their organs, irrespective of age, are considered individually. Doctors assess whether or not someone’s organs can be safely used to help others, reviewing information from the person’s medical and life history and talking to the next of kin.

“However too many people mistakenly assume their age means their organs won’t be healthy enough to help other people. People in their 50s, 60, 70s, and even 80s can all save lives.

“Many more lives could be saved if people in these age groups told their families they want to donate. You may not be able to donate your heart or lungs but many can still save lives through donating organs such as their kidneys and liver. Not everyone can donate but doctors will able to decide if you can help others.

She added: “Ann’s donation is inspirational. We hope many more people aged over 50 are inspired to tell their families they want to save lives through organ donation. Don’t leave your family guessing what you want.”

Further key figures from the 2017/2018 activity report include:

Tell your family you want to donate and join the NHS Organ Donor Register at www.organdonation.nhs.uk