Three moving stories of organ donation and transplantation were told in last night’s (Thursday 7 February 2019) episode of the BBC series ‘Hospital', after which we saw a huge increase in people signing up to be organ donors. 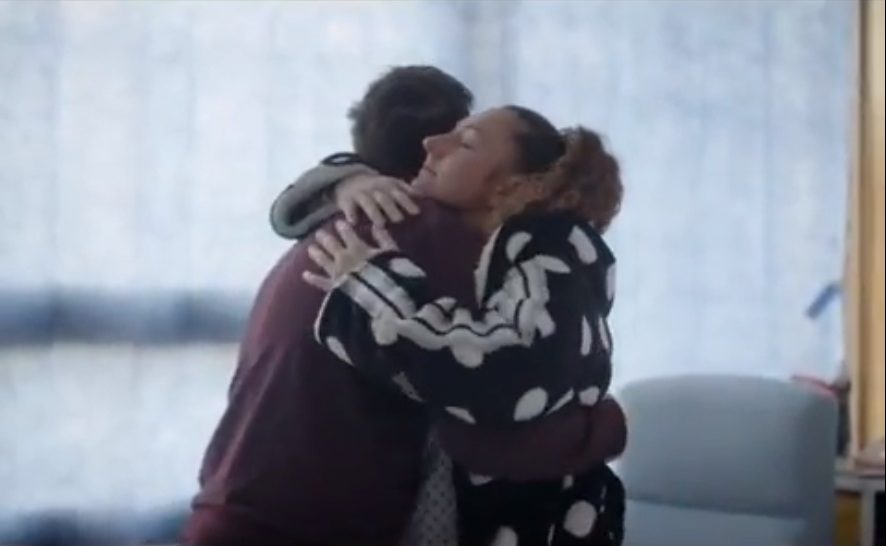 The episode featured deceased and living organ donation, an attempted neonatal donation and an interview with a Specialist Nurse in Organ Donation.

During the show’s hour-long broadcast on BBC2 and in the hour following it, 1,391 people signed up as organ donors through our social media channels and by searching for organ donation online and signing up through our website. This is compared to 60 within the same period the previous day.

Filmed at several hospitals in Liverpool between October and December 2018, the episode featured: 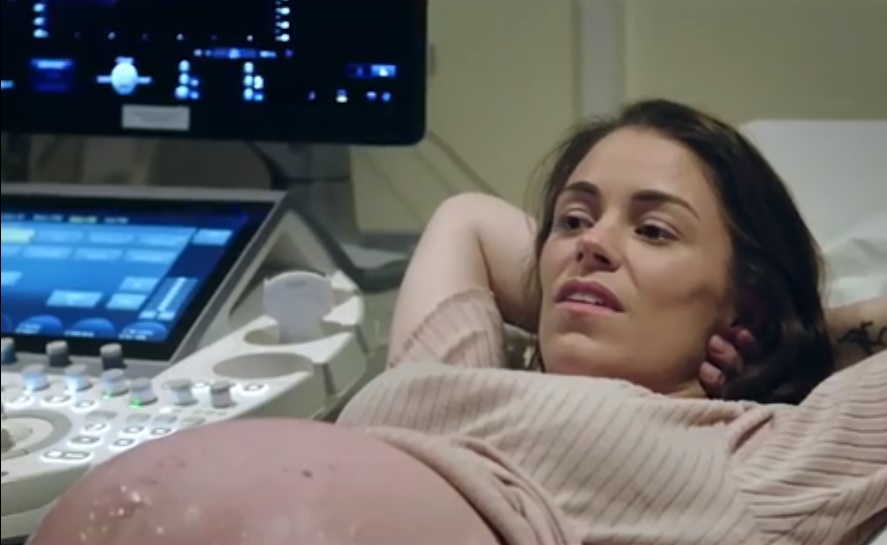 The episode includes an interview with NHSBT Specialist Nurse in Organ Donation Sarah Royall, who works with Lauren and her family.

Sarah said: “I was honoured to support Lauren and her family.

“It’s only thanks to the generosity of families who want to donate that there are lifesaving transplants.

“I think many people donate because they don’t want a tragedy to be the end of the story.”

Andrea Ttofa, Head of Organ Donation Marketing for NHS Blood and Transplant, said: “We’re delighted that BBC Hospital inspired so many people to sign up as organ donors.

“We know personal stories of donation and transplantation are extremely powerful and prompt people to sign up to save lives.

“We would urge everyone to tell their family they want to be an organ donor to ensure their family honour this decision.