As we mark World Diabetes Day (14th November) NHS Blood and Transplant figures reveal a rise in the number of transplants being offered to patients with the condition.

There is a particular need for more people from black and Asian backgrounds to donate. Over a third of patients waiting for a kidney transplant are from black, Asian and minority ethnic communities. Sadly, many will die waiting due to a lack of suitable donors.

NHS Blood and Transplant Medical Director John Forsythe said: “Diabetes is a condition that affects many parts of the body and over a long period of time it can lead to kidney failure, dialysis and the need for a kidney transplant.”

“There are around 876 waiting for an organ transplant who also have diabetes and more than 80% (725) are waiting for a kidney, a combined kidney/pancreas or pancreatic islets.

“By joining the NHS Organ Donor Register and telling your family your decision, you could give someone, or several people, the gift of life.”

For Mark Smith (46) of Harrogate, his diabetes wasn’t a matter of lifestyle. He has suffered with type1 diabetes since he was about 14, even though he has no family history of the disease. 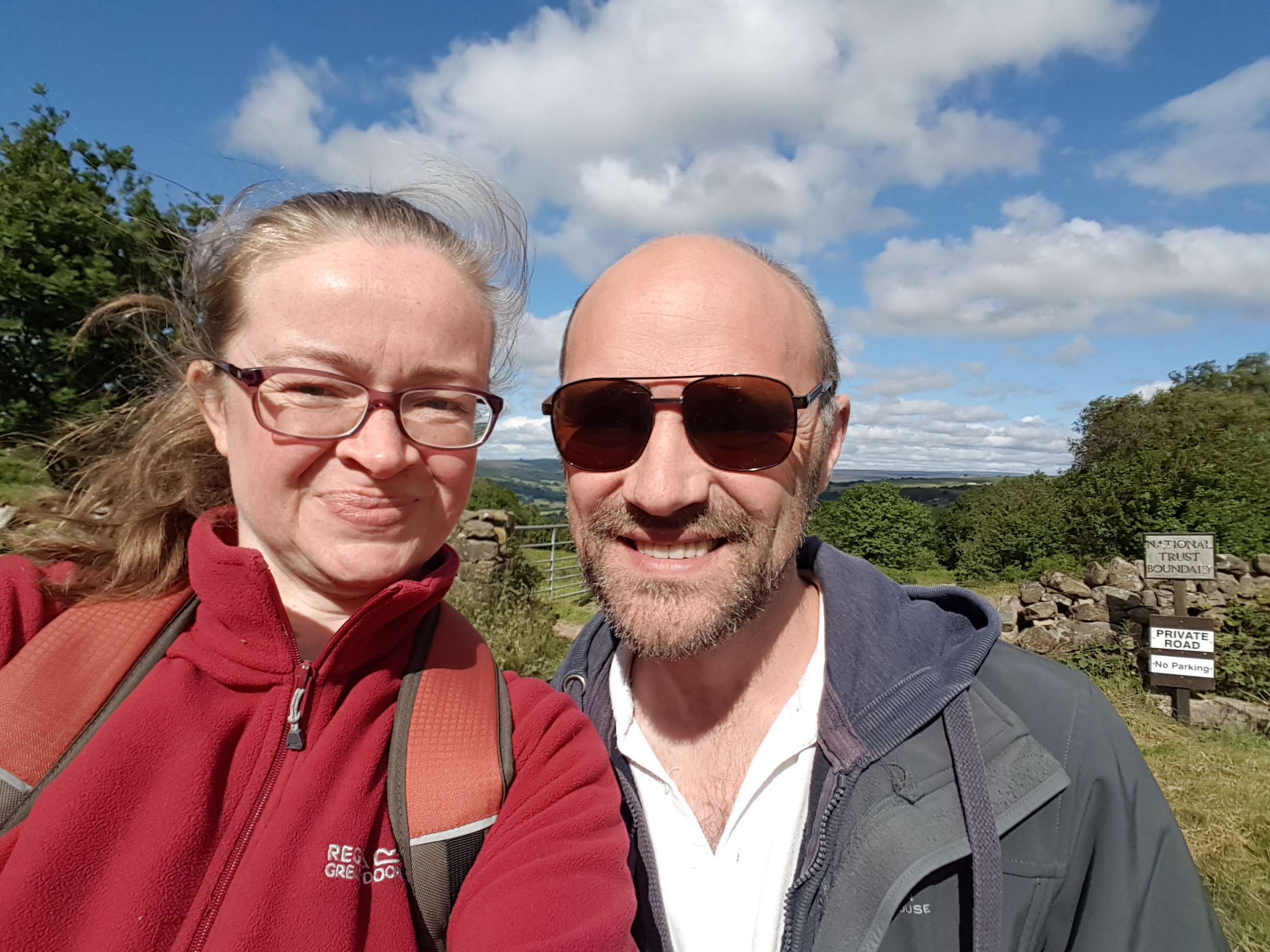 As a young teenager, following a short period of being constantly exhausted and even falling asleep at school, he spent two weeks in hospital after visiting his GP and was diagnosed with type 1 diabetes.

He was told it was possibly a virus that could have attacked his pancreas which led to the long-term illness.

Mark said: “It was surreal. I was in hospital for two weeks and came out just before my birthday at Christmas time; a diabetes nurse came to check up on me on Christmas day which felt very strange.”

That was in 1985, but his health deteriorated over the coming years and he narrowly avoided having to go on dialysis.

However, he was put on the transplant waiting list in July 2008. Within seven months a suitable donor was found and he had a simultaneous kidney and pancreas transplant.

“I was lucky, a match was found pretty quickly,” said Mark.

On average people wait 2-3 years for a kidney and pancreas transplant.

Complications followed his operation with internal bleeding and he underwent a second operation to make sure his organs were safe and working properly.

Mark said: “I started feeling relatively normal after about six months. It was only then I felt I could start leading a life that resembled normality.”

He puts that down to exercise. He started by walking a few blocks around his home and then went further around the housing estate where he lived and now does about 15 or 20 miles a month.

He’s used that love of walking to raise money for charity too. In 2015 he did the Three Peaks Challenge for Kidney Care UK.

But those are not his only walking achievements – he has climbed Ben Lomond in Scotland and completed the 88-mile-long Hadrian’s Wall walk in six days; he also climbed Mount Snowden two years after his transplant.

Mark is humble about his post-transplant achievements: “I have only admiration and respect for donors and their families.

“I lost someone close to me at a young age and in tragic circumstances so have an idea what donor families are going through and yet they still take the decision to donate and honour their loved one.

“My transplant has been a gift, a gift I have to use as a positive message to others to show them what they can do and achieve by donating.

“I feel strongly that moving to an opt-out system will get people talking and for families to have the conversation about donation and what a wonderful gift it is.”

Make sure you have told those closest to you that you have signed up so that they know to honour your decision.

For additional information or to arrange interviews with either a spokesperson or case studies please contact Bruce Willan in the NHS Blood and Transplant press office on 0151 268 7053 or 07764280106 or email bruce.willan@nhsbt.nhs.uk

For further queries please call the NHS Blood and Transplant press office on 01923 367 600 or email pressoffice@nhsbt.nhs.uk

Record your decision to donate your organs

You can make an amazing difference

Read stories from people who have benefitted from receiving a transplant