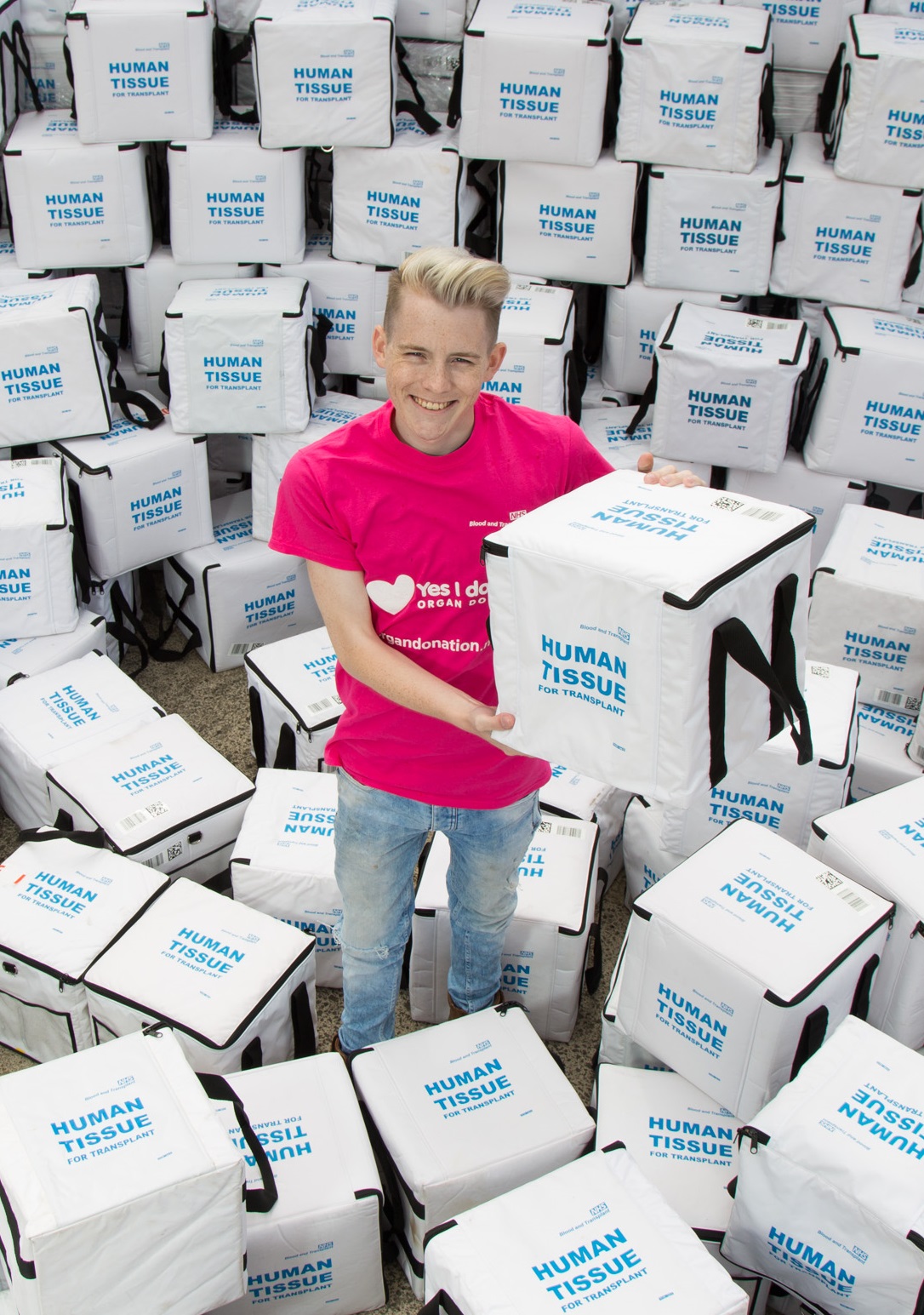 Charles, aged 23, from near Lymington in Hampshire, waited for three years for a transplant due to cystic fibrosis and was one of the faces of NHS Blood and Transplant’s 2017 Organ Donation Week Campaign.

Charles is a singer and songwriter who performed in musical theatre but he was too ill to perform before the transplant in May 2018.

Thanks to his donor, Charles was able to use his new found strength to record a version of ‘Yours’ by Ella Henderson, a song he learnt to play on his guitar while recovering in hospital.

Charles has the support of expect vocal coach CeCe Sammy, while music producer and artist Sister Bliss, from Faithless, creates the backing track, for an emotional performance in front of his mum and girlfriend.

There is a shortage of organ donors and sadly not everyone gets the transplant they need in time. Last year, 65 people died waiting for a lung transplant.

Charles wrote on his blog after his transplant: “Words can't describe what this stranger and their family have done for me, and I know I'll never be able to thank them enough, but I hope as I set out to try and live my life to the fullest, they are proud of the decision their loved one made and their own decision to allow their wishes to be carried out.”

Please join the NHS Organ Donor Register and tell your family you want to save lives.