Steve Syer, the longest surviving single heart transplant patient in the UK, and a huge ambassador for organ donation in Gloucestershire, has died. Steve died just after his 80th birthday following a short illness. 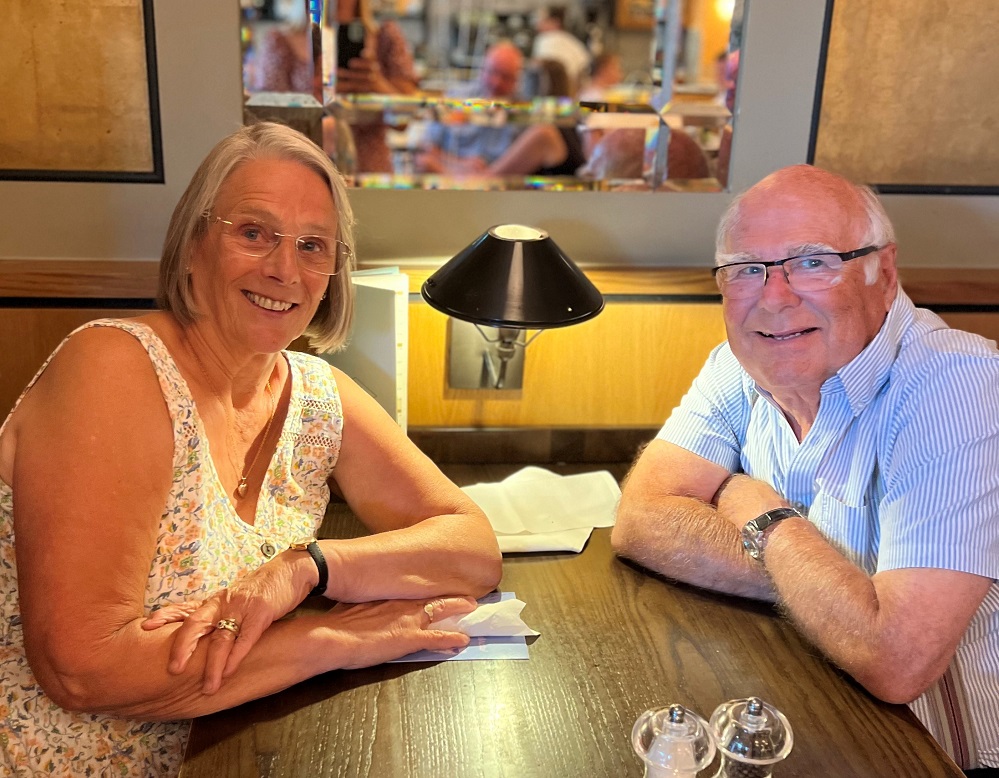 Together with his wife, Chris, Steve had devoted all his life since his heart transplant 38 and half years ago to promoting the benefits of organ donation.

Steve, who lived at Hucclecote, Gloucester, was one of the early heart transplants in the UK which was performed in 1984 by the eminent surgeon, Professor Sir Magdi Yacoub and his team at Harefield Hospital in Middlesex.

Steve’s widow, Chris, aged 77, said: “After Steve had the heart transplant he devoted his life to promoting organ donation.”

Steve’s transplanted heart came from a young man who had died in a motor accident.

“He said that young man gave me his heart and he must look after it for the rest of his life - he did just that,” said Chris.

She added: “I remember the first night he came home from Harefield. He rolled over in bed and told me: ‘Chris, I can feel my heart beating’”.

Daughter Clare Lott said: “My Dad was a selfless man who was given another 38 years to live through his heart transplant.”

And Steve’s wife, Chris then gave him one of her kidneys at Southmead Hospital, Bristol, in 2016 after he had been on dialysis. 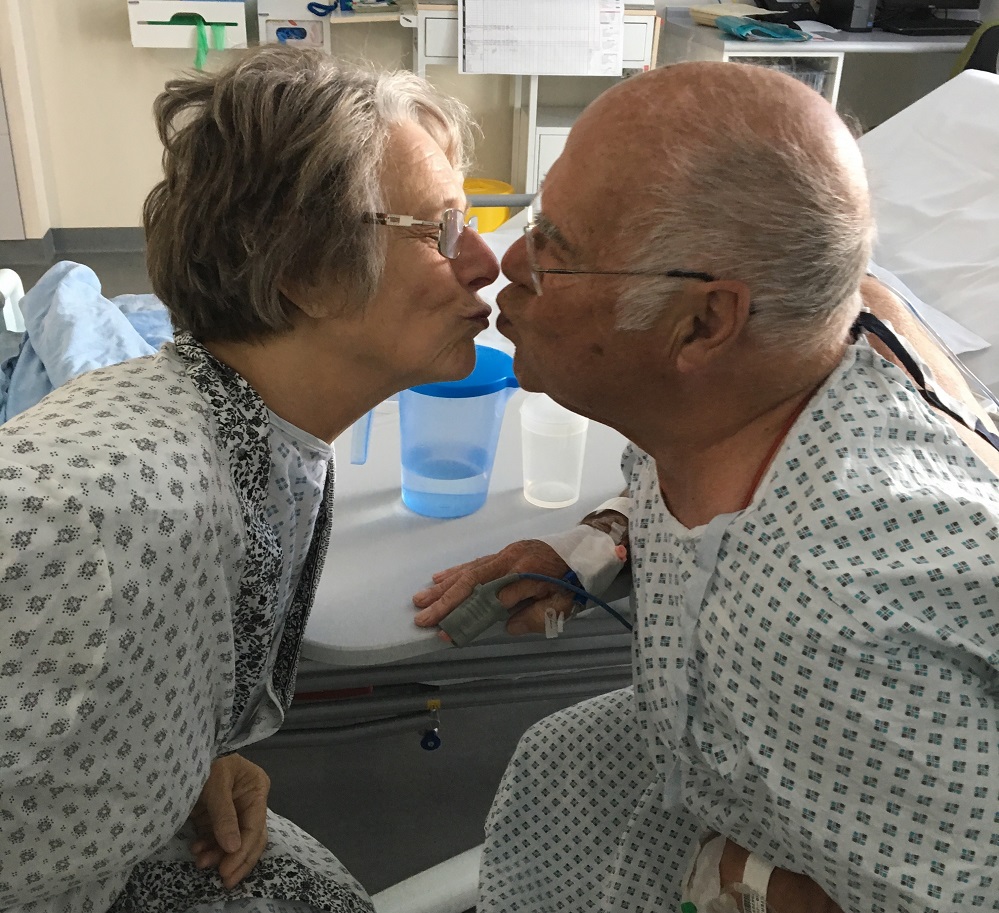 Ian Mean, chair of Gloucestershire’s Organ Donation Committee of which Steve and Chris were key members for many years, said:

“Steve was an amazing ambassador for organ donation and he and Chris were a great double act. Their energy to tell the story of organ donation - especially to young people in schools is legendary. We owe them a great debt.”

Steve and Chris also became committed to fundraising for the British Heart Foundation six months after his transplant.

And over the years, the couple helped to raise millions of pounds for the charity in Gloucestershire.

Anthony Clarkson, Director of Organ and Tissue Donation at NHS Blood and Transplant said: “Steve was such an inspiration to so many and fought tirelessly to raise awareness of organ donation.

“Surviving for over 38 years following his heart transplant was a remarkable achievement and he was testament to the effect organ donation can have in truly transforming lives. The work he and his wife Christine did for both the local Organ Donation Committee in Gloucestershire and for NHSBT will never be forgotten. Steve was a true gentleman and will be sadly missed.”

Steve, who was 80 years old on July 8 – a month before he died - leaves daughter Clare, 53 and son, Tim 55, six grandchildren and six great grandchildren.

You can register your organ donation decision online today. Whatever you decide, remember to share your decision with your loved ones.