The Order of St John UK Award for Organ Donation honours the incredible gift donors and their families in the UK make by donating their organs to save and improve the lives of others. 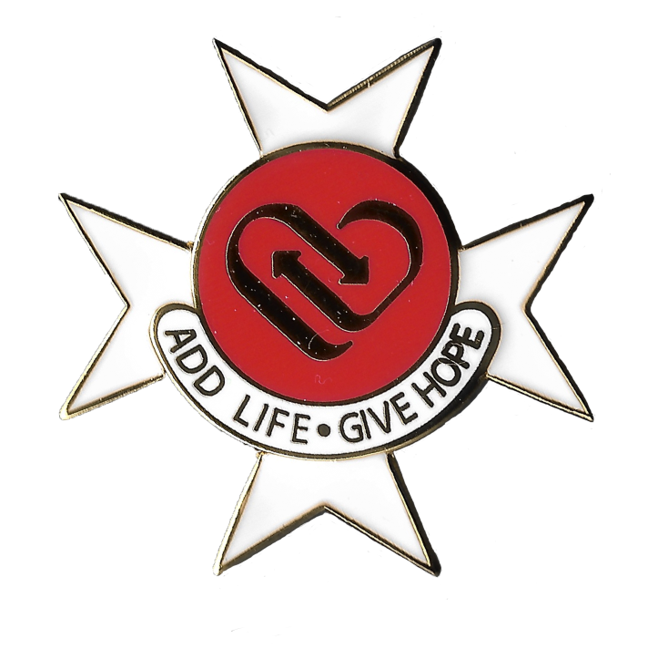 It is awarded by invitation to families whose loved one donated their organs, and posthumously honours the donor.

The family can choose to accept the award on the donor’s behalf – either at a regional ceremony, or by post.

Tissue donation and eye-only donation is recognised under the scheme - in these cases an award is received by post rather than an at a ceremony.

The award was launched by the international humanitarian charity the Order of St John and NHS Blood and Transplant in 2013.

The award is open to people of all faiths or of no faith across the whole of the UK.

Families whose loved ones donated their organs before the award was set up in 2013, and who are interested in receiving the award should contact the donor helpline on 0300 123 2323 or their local contact at NHS Blood and Transplant.

Ruth Hodge accepted the Order of St John award on behalf of her partner, Tim Evison. 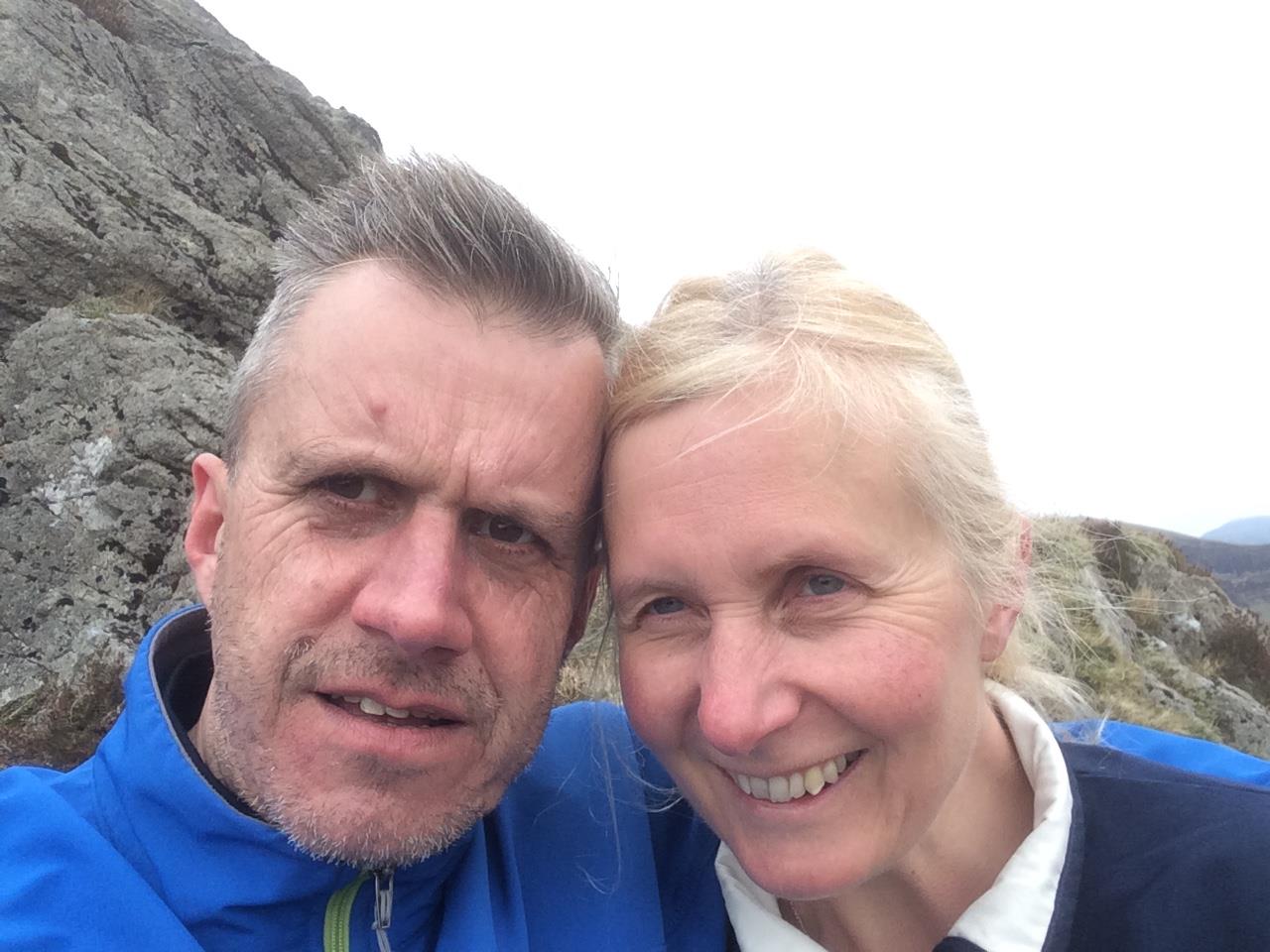 “One morning in early January 2018, Tim woke me making strange noises, he was unconscious; I called for an ambulance.

“Upon arrival at Hull Royal Infirmary I was asked what job Tim did.  I explained Tim was a Sales and Marketing manager. Tim, I was told, had suffered an aneurysm. An operation to stem the bleeding onto the brain took place and Tim was transferred to Intensive Care.  Later that afternoon I was told “Tim as you know him has gone!”  My reply was “but we had plans!”

Sadly, the following day Tim was certified dead and Ruth and Tim’s family were asked to consider Organ Donation.

Ruth explains “Organ Donation was a difficult decision because Tim’s death was sudden and unexpected. Tim was 51; it was not a subject we had discussed. I struggled to accept Tim was dead because in Intensive Care he looked to be alive.  The specialist nurse explained the heart can continue to beat after the brain has died, only then could I begin to think about organ donation.

“In life Tim was kind and gentle, a ‘good neighbour’ and always willing to help. Our family was divided for and against but eventually we decided to donate believing that some good had to come from this tragedy.” 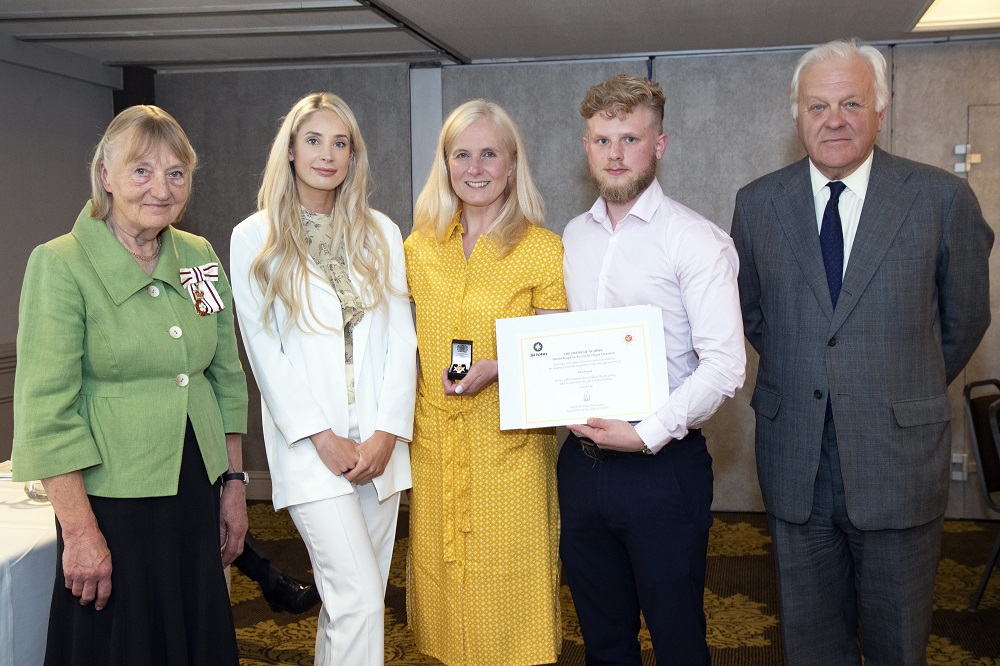 Tim was able to donate his liver, kidneys, lungs and tissue, in total helping four people.

In June 2019 Ruth with her son and daughter attended the Order of St John award.

Ruth said: “It was a privilege to be invited to accept the award on behalf of Tim, alongside other donor families, members of the order of St John and representatives from NHS Blood and Transplant and hospital staff. I was able to speak to the consultant who had cared for Tim in Intensive Care, as well as share our feelings of losing Tim and the news that we had received our first letter from the recipient of Tim’s liver.”

The arrival of the letter in August 2018, confirmed ours was the right decision. I was honoured to receive this letter and to accept the Order of St John award on Tim’s behalf.”

Unfortunately, due to the ongoing coronavirus pandemic, both the 2020 and 2021 Order of St John Award for Organ Donation ceremonies were cancelled.

It is our intention to arrange Award Ceremonies for 2022 and we have begun to issue invitations to those families whose loved ones made that amazing gift of life.

In the interim we created films for recipients of the award, reflecting the enormous gratitude we want to express to families that have consented to organ donation, and to say thank you for supporting their loved one’s life-saving legacy.

Find out more about how we thanked families during the pandemic