Char, received a kidney from her mum

When Char Green went into kidney failure in 2014, her mum stepped in to help. 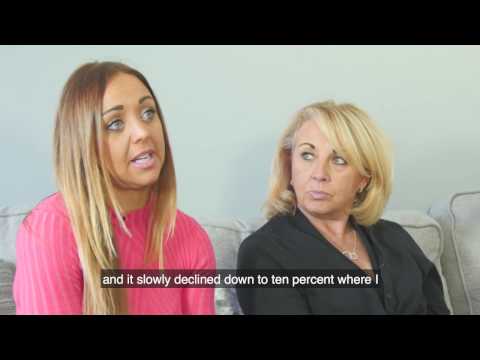 To wake up and feel normal, and to just be a normal mum to my son just means the world.

Char Green went into kidney failure in 2014 and was told she would need dialysis or a transplant within six months.

Char said: “My kidney function declined to 10%. I felt physically sick and it’s just a miserable way to live.

“Living donation was discussed as an option from the start and I just knew my mum would step in and do it.” 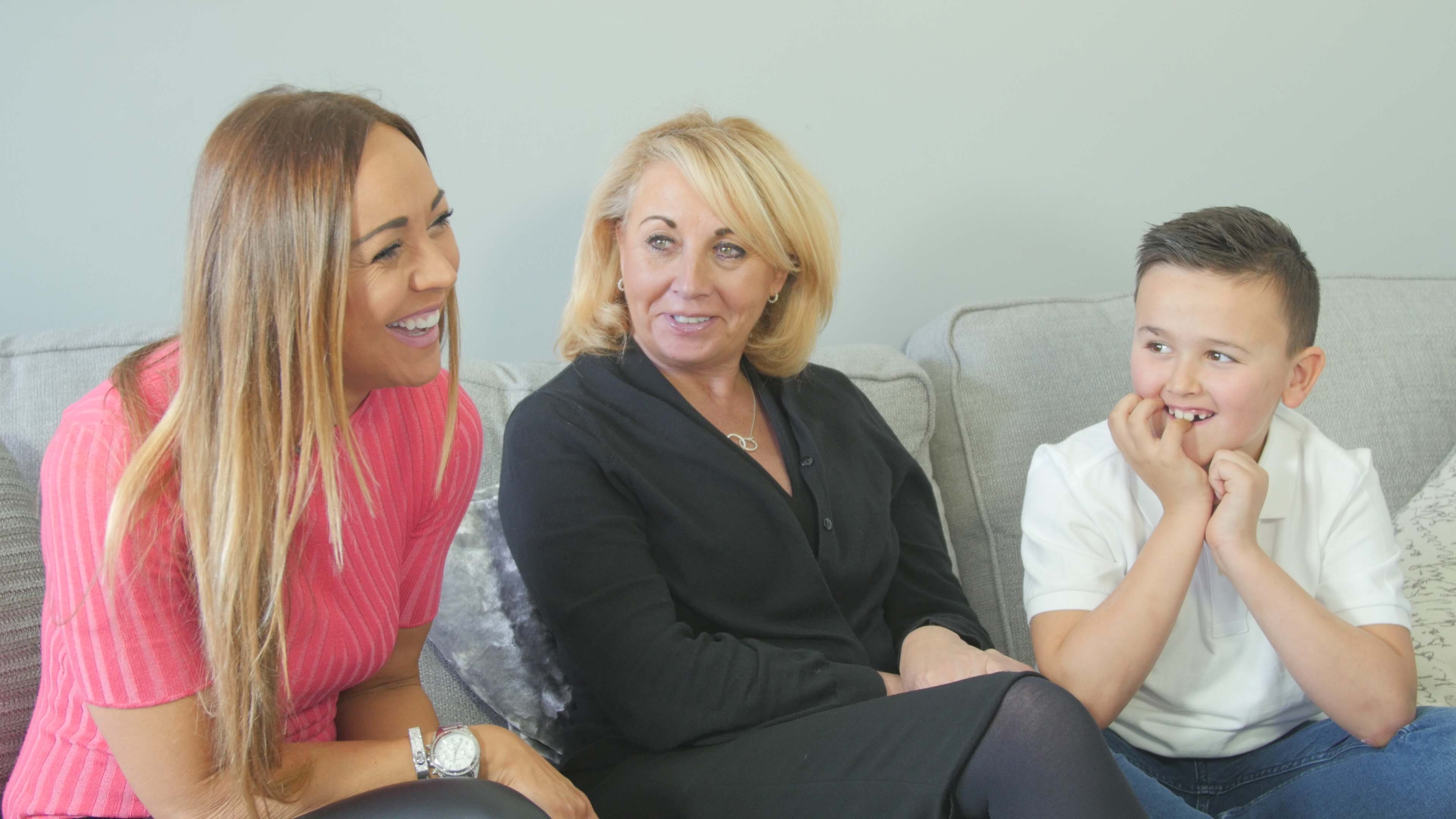 Her mum, Nicola, was tested and found to be a match, but unfortunately her kidney was not at optimal function.

Nicola said: “Although I was a good match for Char, there were concerns about my kidney function. That was hard.”

They asked other family members but were unsuccessful so Char went on the transplant list.

After waiting for a deceased donor without any success, Nicola was tested again and was deemed a suitable match.

Speaking about being a donor, Nicola said:

“As a mum you would do anything you can for your child so it was a relief when we were finally told the operation could go ahead.”

Char had her transplant on 1st September 2016.

The incredible effect of a transplant

Speaking about her transplant Char said: “There was worry – worry for each other – but that was very short-lived and after that the effects of having a transplant were just incredible.

“To wake up and feel normal, and to just be a normal mum to my son just means the world.”

Find out more about helping someone by being a living donor to a family member, friend or someone you don’t know.